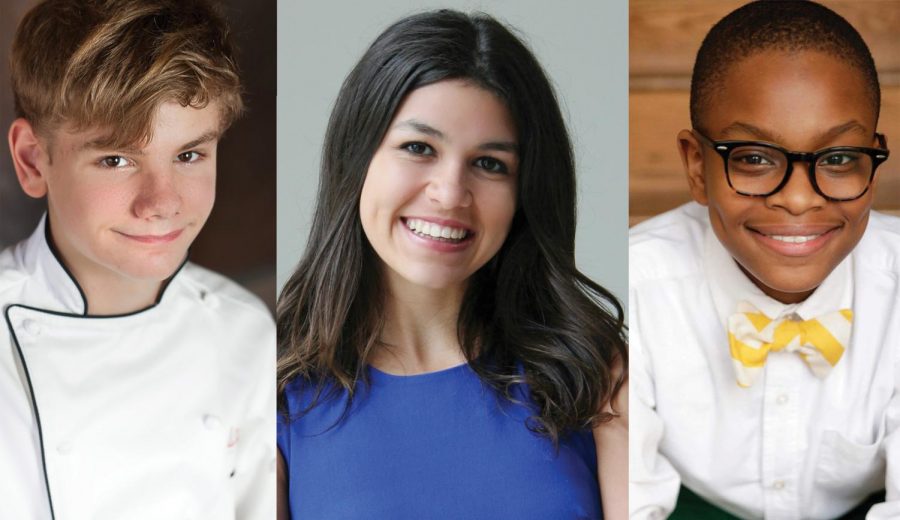 Adults expect young people to work a 9-5 or go straight to college after High School, but some teens are just not taking that route, people like Jack Kim, Willow Tufano, and Rare kids who are paving the way for the future generation of young entrepreneurs and business owners.

Many young entrepreneurs have made their money in different ways like for example Jack Kim. Jack Kim is a Seattle teenager that founded Benelab, a search engine that generates donations. Kim had made some search engines in the past and quickly learned the power of a search engine in generating revenue from little traffic. He says the search engine’s mission is “to make philanthropy easy and more accessible.” After establishing the “no adults” rule, Kim began recruiting classmates to be part of his “nonprofit organization with a startup vibe” team. Kim is unsure about what will happen to Benelab when he graduates, but his goal is to get the company to $100,000 before high school ends. Many Young Entrepreneurs go a different Route which is flipping houses and real estate, For Example of Willow Tufano, Willow Tufano is a 14-year-old girl from Florida whose mom works in real estate. Florida was hit hard by the recession, and houses that once sold for $100,000 were now being sold at auctions for $12,000. Tufano had made some money already by clearinghouses and selling the possessions on Craigslist. So, when she presented the idea of buying a house for herself, her mom was on board and gave her the support she needed. They bought a house, and in less than a year they were renting it out for $700 a month. They have already got their initial investment back. Tufano plans on buying her mother completely out in the coming years. With the housing market potentially picking back up again, she may see an amazing appreciation unfold.

Those are 2 different ways young people have made money or you can also go a different way which is reselling items, Rare Kiqs who resells sneakers and clothing for a living. He started at 18 years old as he moved to California for college, he worked 2 jobs as he wanted income to support his reselling business, but he never thought it would grow to what it is this day, Rare Kiqs sells hundreds to thousands of Nike, Jordan, and Adidas pairs of Sneakers and has made a big platform for himself on social media, he soon dropped out of college and did his reselling full time and now has a website where people buy from every day, he is only 21 and soon hopes to open a store so people can buy shoes from him in person instead of online.

There are so many ways young entrepreneurs have made money from real estate to reselling clothing, at the end of the day they are very young and people will judge them for what they do and tell them that they should go study, but they wanted to do something different, its ok to be different, so who knows, maybe you’ll be the next young entrepreneur.