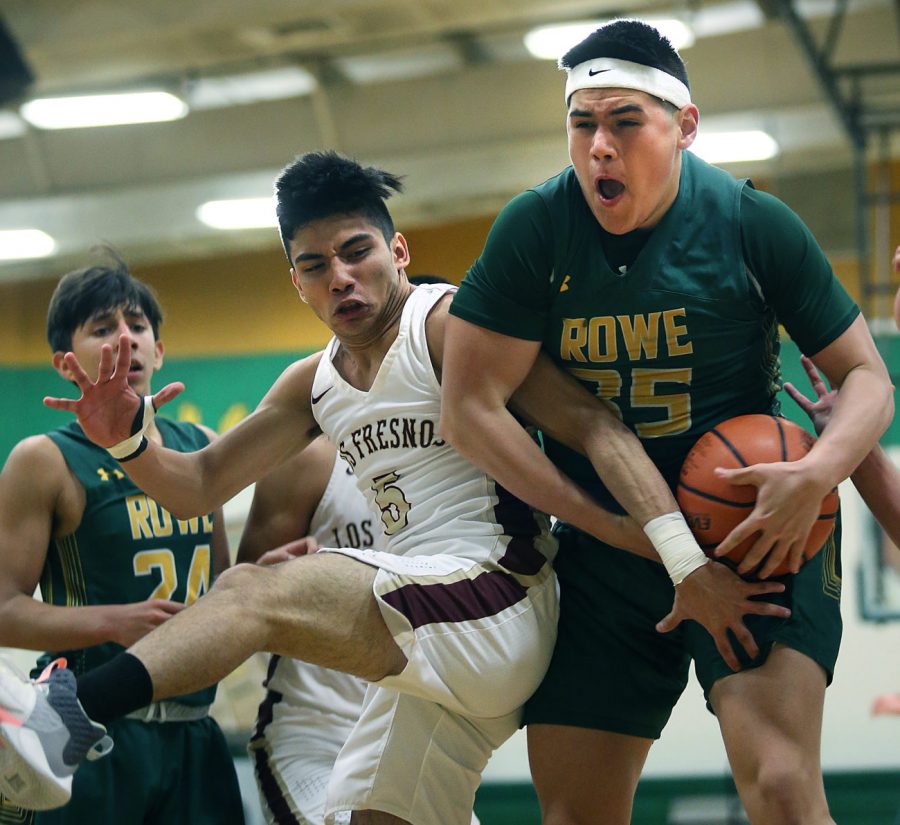 It’s that time of the year again, basketball season. Los Fresnos in recent years has had much success when it comes to basketball, winning district 6 years in a row as they go for number 7, making it to the 4th round in the playoffs(first time in school history). Los Fresnos has a lot going well for them and hoping to make a playoff push once again.

Los Fresno’s Basketball Team is currently ranked 28th in the state and 74th in the entire nation, those rankings are amazing as they are one of the best teams in the entire country. The Los Fresnos Basketball team has a 9-1 record at the moment as they have a couple more games before district play. Many people doubted the Los Fresnos team as they lost many seniors last season, but with the reigning District 32-6A MVP, Gerry Martinez, and returnees Dayton Noriega and Alex Moreno the team is going to be alright. A new name to watch out for is Roger Capetillo as he’s been the second-leading scorer for the Los Fresnos Falcons.

The Falcons are ready for District Play, Coach Hinojosa has coached the team well as they are still dominant on defense as always. Gerry Martinez continues to dominate as a sophomore putting up MVP number every night.

Los Fresnos Basketball Team has also done a great job keeping COVID-19 cases as they have had none so far throughout the season, and hopefully, it will stay that way. Many people thought they wouldn’t be the same but they are better and ready to compete for that championship soon.

It may be a different type of season as the virus continues during this season, but Los Fresnos School District has done a great job keeping students and athletes safe, the Los Fresnos Basketball Team is ready, so watch out cause they’re coming.